My name is Joe Bush, and I turned 21 years old today. 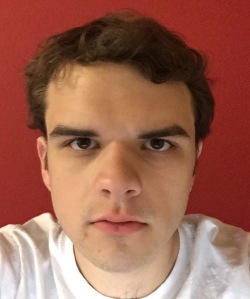 Whatever the case may be, it feels good to get that off of my chest. I can eat oatmeal in peace again. I hope 21 is a year full of honesty like this and that I can continue to create the best website-based writing that I possibly can.

The guy behind JoeBush.net and a lot of other things
View all posts by Joe Bush →
This entry was posted in Uncategorized and tagged just kidding that should be the tag for everything i write, narcissism. Bookmark the permalink.