The FBI also raided My Office and House yesterday, not that anyone cares…

Look, y’all. I get it. The FBI raided the office and home of President Trump’s lawyer, Michael Cohen, on Monday. It might implicate him in a corruption controversy and would cause a genuine shake-up at the top of the United States government if we lived in some sort of fantasy land where the rich and powerful ever had to be held accountable for the awful things they all did to get rich and powerful. Unfortunately, we live where we do, and that’s just how it is, and thirty years from now nobody’s going to read about the Dude Who’s Office Got Searched to No End. Michael Cohen is very rich, and any of the things that the FBI took from him can be replaced, probably.

Sorry if I sound dejected. It’s just, y’know, you all spent all this time thinking and reading about this chucklehead whose office and home were raided by the FBI and I haven’t seen a single damn article about how my office and home were also raided by the FBI yesterday. It’s fine, though. Read about the rich lawyer who probably had, like, a laptop – a completely replaceable laptop – taken because of a role in what may genuinely be a case adjacent to treason, and keep ignoring Sweet Little Me, who had all his irreplaceable things taken by the FBI for some reason I don’t even understand.

Here is the list of the things they took, and their reasoning for taking them, followed by my commentary regarding whether or not i think they’re justified in that reasoning, in the traditional sense of the Joe Bush dot Net Classic Article:

My cup of pens and pencils 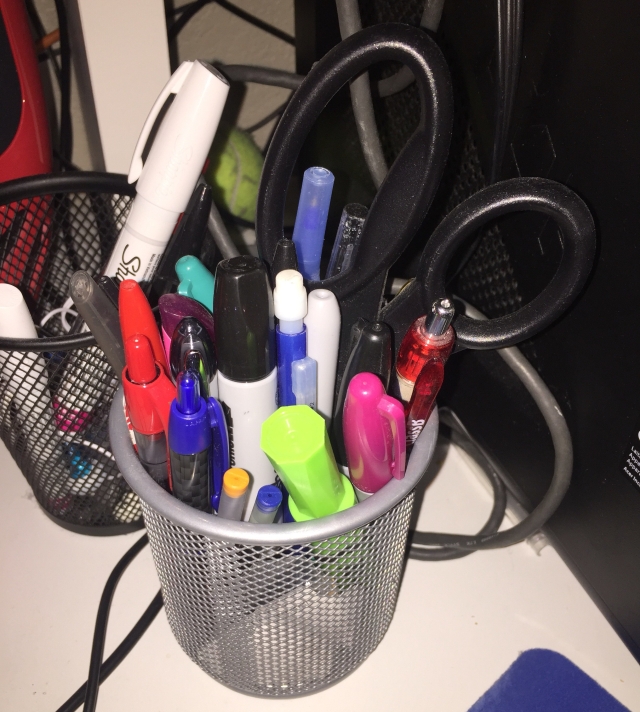 Why they say they need it: My pens and pencils have been used to write awful things, also I could hurt myself or somebody else with the scissors

Why I think they really wanted it: That’s probably accurate. I probably would’ve one day accidentally hurt myself with the scissors.

Their Reasoning: The rag is scummy and gross and it could be used as evidence

My Reasoning: They need my DNA to track me, and it’s on The Rag in droves

Their Reasoning: The coat has some notecards in its pockets and could have incendiary material in the lining of the jacket used to store secrets

My Reasoning: Look, I watched one of those FBI agents walk in with no coat on, and the temperature outside dropped like 20 degrees when the sun went down. He was chilly. I would’ve offered it to him if he’d asked, but he had to take it.

My Boxed Copy of Last Battle 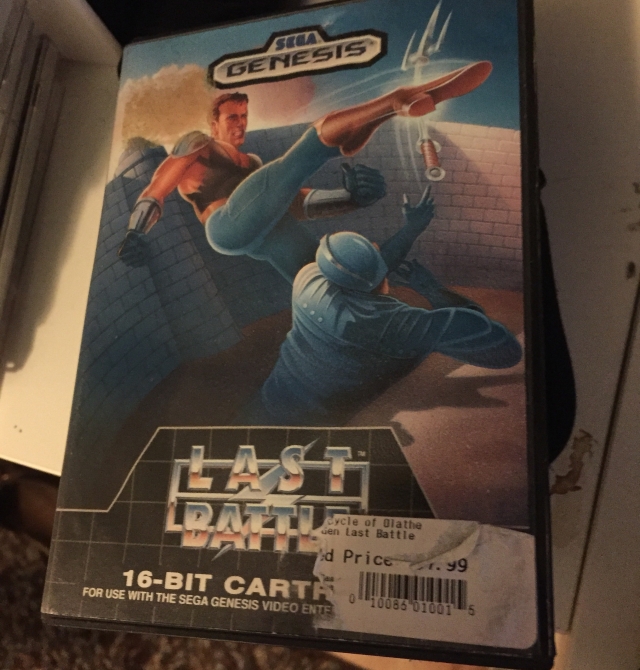 Their Reasoning: The torn label and barcode implies financial wrongdoing and obfuscation of usage of funds

My Reasoning: I think they just thought it looked like a cool game and wanted to try it out. Joke’s on them, though. It’s as mediocre as mediocre gets.

The Fancy Conditioner I Just Bought

Their Reasoning: Could be used to store illegal goods

My Reasoning: Envious of my haircare routine, and also envious of my thriftiness in getting fifty percent more FREE

Half of a Box of Off-Brand Nilla Wafers

Their Reasoning: Inconspicuous containers of this sort are often used purposefully to put others off of the trail 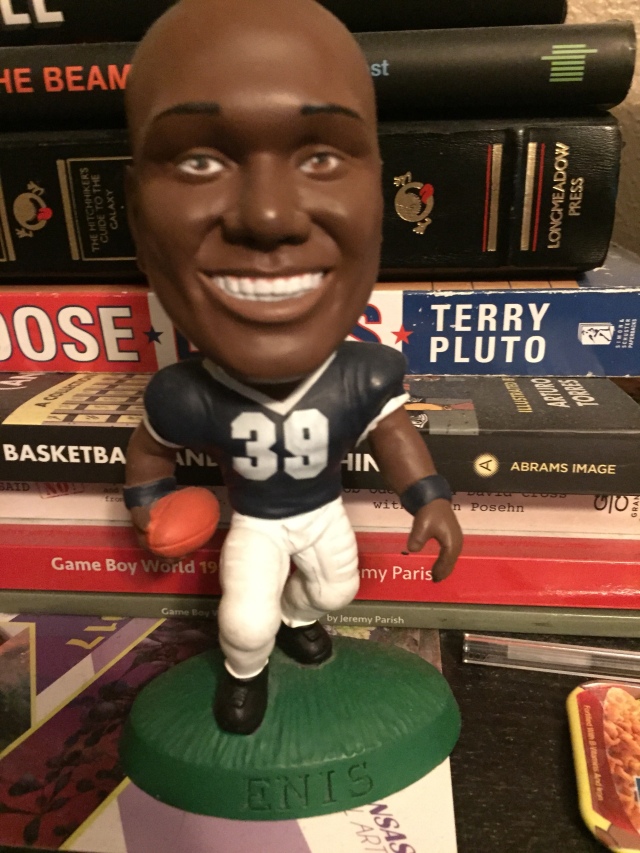 Their Reasoning: Nobody who isn’t doing something shady would own a statue of former Penn State running back Curtis Enis

My Reasoning: Envy and anger, desire to strike me right where I care most. Taking my son, Curtis, in some sort of Mafia-esque desire to destroy my morale. But they won’t destroy it that easily. Curtis, my son, I will rescue you.

My Advance Copy of the Michael Ian Black/Meghan McCain Book

My Reasoning: Simple character assassination. If it ever gets out that I own and read a copy of this awful book that I bought at a used book store for six dollars, my credibility will be destroyed.

Their Reasoning: Look this is gross and you should really get rid of it

My Reasoning: Yeah this is gross and I should really get rid of it.