An Apology for Court Storming

On February 23rd of 2015, after Kansas State’s defeat of Kansas in    Bramlage Coliseum, Wildcat fans stormed (rushed/flooded/ran upon) the court in celebration. In the chaos of the event, one student and K-State fan made some sort of aggressive move (it has like six different names, I’ve heard “shoulder-check” “shove” “chicken-wing” etc) on Kansas Forward Jamari Traylor. It has sparked debate and controversy around the sports world, and rightly so. Though it wasn’t violent, it still happened and people still came into contact with players, which is a big no-no. 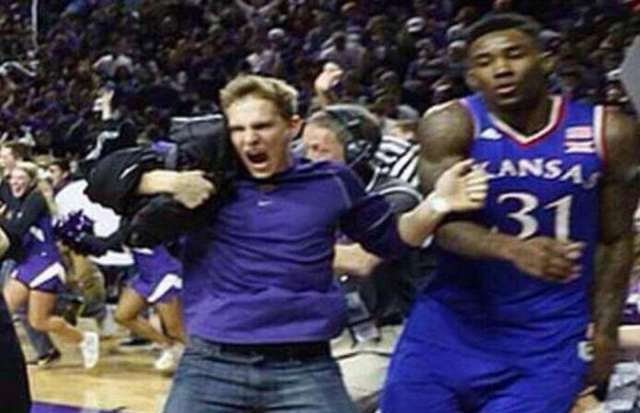 He was probably goin’ like “grahhhh” when he was doing it too, I can’t read lips well

Because maybe, you’re gonna be the one that saves me

Back beat, the word is on the street that the fire in your heart is out

I’m sure, you’ve heard it all before but you never really had the doubt

and all the roads we have to walk are winding

and all the lights that leads us there are blinding

There are many things that I would like to say to you, but I don’t know how

You’re gonna be the one that saves me

You’re gonna be the one that saves me (saves me) 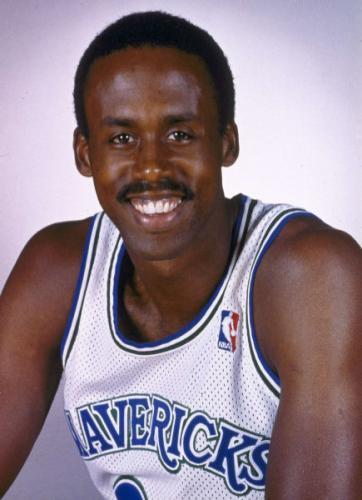 The guy behind JoeBush.net and a lot of other things
View all posts by Joe Bush →
This entry was posted in KUpostin' and tagged anyway here's this article, the worst thing I ever wrote. Bookmark the permalink.