Which Wish-Granting Being should Skee-Lo Consider?

One thing that I always forget about Skee-Lo’s 1995 summer smash I Wish is that it actually has a framing narrative, not unlike Wuthering Heights or Rebecca. At the beginning of his song, Skee-Lo calls a radio station for their “Wish Hotline”, during which, I guess that people just sort of call in and vent to a drive-time radio DJ about their problems. We now have a whole group of replacement apparatuses for yelling about my issues, like Tumblr, or Facebook, or Kansas Senator Jerry Moran’s office phone, and the wish-hearing radio program is now obsolete.

These words were scribed by a man named Christopher Daughtry in 2007, but I think they apply to Skee-Lo’s issues as well. Skee-Lo’s wishes in this song are numerous, but short-sighted. I tallied, and in total, Skee-Lo makes twelve unique wishes four minutes and thirteen seconds, not counting the many times that he repeats his initial six wishes in the hook:

Skee-Lo obviously has no real chance to have these wishes granted, seeing as he calls a radio hotline to make them. However, as fiction has told us, anyone who makes a wish at any time for any reason has the potential to have it granted, because that’s the way things work. Were Skee-Lo to have his wishes granted, he would need a wish-granting being of some sort to make sure they come true. In order to give some sense of structure to this horrible post, each wish will be granted in the above listed order, which is the order that they first appear in the lyrics of Skee-Lo’s song. 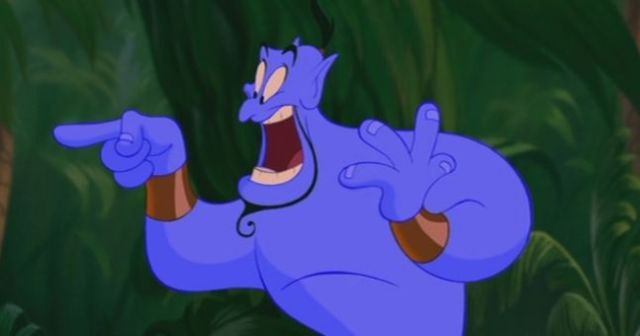 The Genie should grant him the first two wishes, therefore soundly making him a little bit taller – Which should be as tall as he wants. Generally, the Genie does exactly what is desired with the first wish, unless this is a Robin Williams genie, in which case the wish would still be granted but the genie would do like a Tom Cruise impression as he does it. I would assume that Skee-Lo grows to “like six foot nine” as he desires in the song.

The second wish will also be granted, and he should gain some basketball skills, probably making him, like, a French league level talented player. 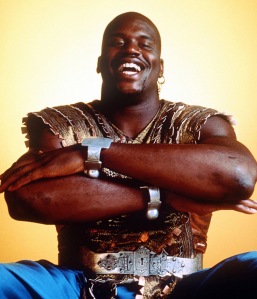 Skee-lo should be warned of the danger of his third wish not being used to put the genie back in the lamp or the bottle or whatever, depending upon the genie in question. If it is a Shaquille O’Neal Kazaam genie, he should be fine, as he isn’t wishing for his parents to fall back in love like the kid in the movie does, and his desire for basketball skill will likely please the Shaq-man. If the genie is Christina Aguilera, he will simply have to be good at rubbing her, whatever that means. If the genie is Sinbad as Shazam, he has officially entered a different timeline and it is his duty to stop writing the song he’s writing and Save Nelson Mandela.

According to some legends, if he does not use this wish to put the genie back in his bottle or lamp or whatever, he may get the girl who looks good, and he could use his own personal agency to call her, however, the Genie, in an act of rage at not being put back in the bottle, will cause his life to become horrible and will ultimately kill Skee-Lo and the girl in a horrific fashion.

In exchange for being freed, as long as Skee-lo frees her and is true of heart, the mermaid will grant him one wish. In exchange ego this good-hearted mercy, he will be granted the wish of becoming slightly taller. His basketball skills will remain unchanged, so his ceiling is like a Jon Koncak type.

Monkey’s Paw – Four wishes, all granted with some sort of problem – A little bit taller, a baller, a girl who looks good, rabbit in a hat

Here is how I assume this would work. The monkey’s paw is some bullshit, as it grants your wishes but also gives you some problems, too. Like you ask for a thousand dollars and your building gets taxed. You ask for a cigarette but your lighter goes out. You ask for your cabinet to be repaired and your son is killed and delivered home in a bodybag by a carpenter, who I guess repairs your cabinet as well out of sympathy. 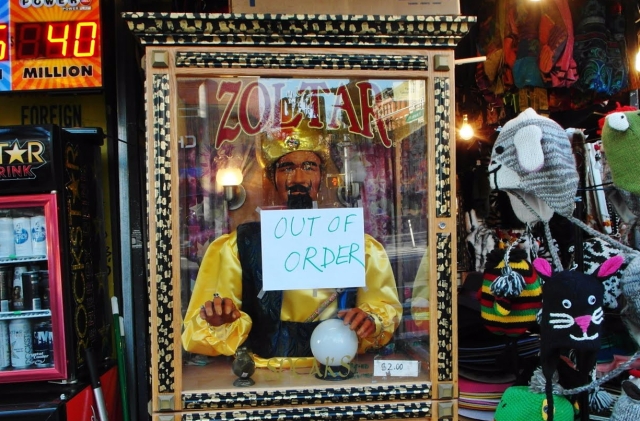 Ah, damn it, Skee-Lo, now you’re out a quarter. Read the sign on the front of the machine next time!

Coily the Spring – Really nothing, this being can only seem to grant spring-centered wishes

If Skee-Lo were to say something like “I wish I had a rabbit in a hat with a bat and a six-four Impala and No Springs Anywhere”, something may get granted, but Coily the Spring doesn’t seem to have anything to help or harm Skee-Lo in this case. If Skee-Lo’s next single were to be named “I Hate Springs (I Wish Part 2)”, Coily could probably teach him a lesson by giving him What He Thinks He Wants. But in this case, Coily is not much use to us.

The Fairly Odd parents – Potentially all twelve wishes, except he will forget them once he becomes an adult 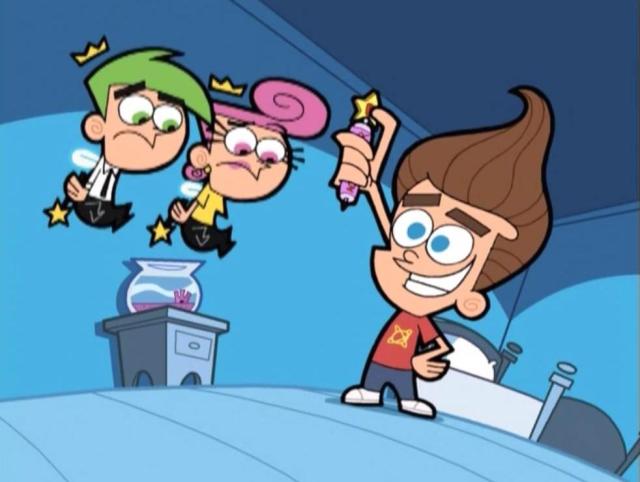 The Odd Parents in question with the show’s protagonist, “Wish Boy”

I think he was an adult at this point, so Cosmo and Wanda probably missed out on him. However, he could confuse the fairies into thinking that he’s a child because of his short stature and the fact that his desires are relatively immature. He would also have to deal with the evil math teacher and the mean fairies as well.

The Wizard of Oz – Ultimately, none of his wishes will be actually granted 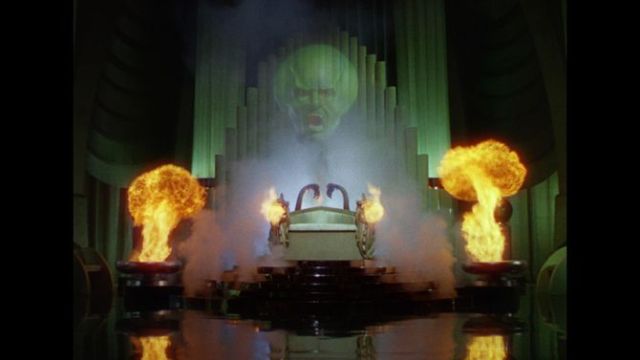 However, Skee-Lo will find that everything he wishes for is actually located within himself in some fashion. Perhaps the wizard will present him with a shorter person, and show him that he actually is taller than another person. The wizard can teach him that he really just needs to be more confident on the court, or potentially show him film of Mugsy Bogues or something to show that height isn’t really required to be a baller. He can tell him to look inside his soul to find the love of a girl – and the rabbit in the hat, the bat, the six four impala, the brand new car, they’re all just capitalist dreams that can be achieved with the money he makes off of the song that he writes about his wishes. The last half of the song, where he effectively wants control over time and space and the law and racist naming conventions, can be wallpapered over with like a change in priority or something.

Skee-Lo is probably rich now off of royalties from his one hit song, I would think, because he made music in the nineties and everyone who made music in the nineties made millions of dollars, so his wishes all probably came true, aside from the height one, because he still appears to be relatively short. But really, he didn’t need a Genie or a fairy or whatever to come to his aid, all Skee-Lo needed, really, was Skee-Lo. The only person who can grant your wish is you, and Skee-Lo embodies that