Most people don’t know. I certainly didn’t. But four months ago, I was just a dipshit 22-year old kid, right out of college, who used connections to get a job at a wine store. Now, four months later, I’m a dipshit 23-year old man who knows everything possible to know about wine. I’m what you might call a “wine store employee”

I have only so much knowledge I can give away for free on this blogsite and in this post. When the eventual book, “Joe Bush’s Guide to Wine 2026” is released, I assume I will have finally opened up a store on the site and updated the site’s layout for the first time since 2016.

But for you reading this site before the inevitable book, here’s a JPEG of a glass of wine followed by a question followed by a lot of prose. 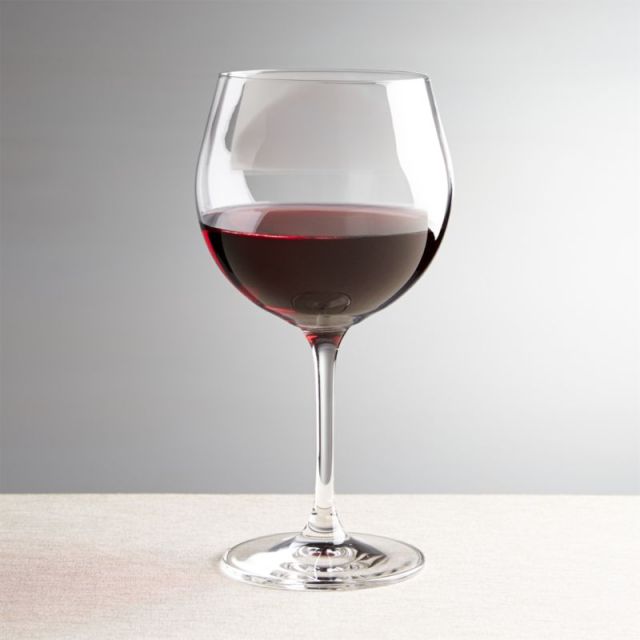 This was the JPEG previously mentioned

So, what is wine?

Wine is a drink. That’s as simply as I can put it. I guess I could say that it’s a liquid, but there’s some structural necessity for readers to understand that, unlike motor oil, paint, or milks from the animals we have decided we don’t drink from, wine is a liquid to be drank. Therefore, it’s a drink.

Wine is a drink made of grapes. That’s an extra layer. Most other drinks (Fresca, Cherry Coke, etc.) use fruits, too, but wine is nothing without grapes. An inexperienced wine-understander might know only three types of grapes: red, green, and raisins, but there are actually like several hundred types. They can all be found here on this handy Wikipedia page. Other flavors get mixed in with the grape base, such as peach, other grapes, and soils, in order to create a complexity in flavor that isn’t matched in any other drink, other than like milkshakes and smoothies but they’re kind of cheating if you think about it.

Wine is an alcoholic drink made of grapes. That’s an even deeper layer. I’m using a rhetorical tactic in these first sentences of each graf that I invented called “Repetition and Expansion”, which will be described in greater detail in my book “Joe Bush’s Guide to Rhetoric 2026.” Alcohol’s like a thing that grows in your grapes when they’re left in barrels in a dark stinky room for years on end. When you drink alcohol, it poisons you, but only a little and in kind of a funky little way at that. It turns wine into an activity, something you can both enjoy for flavor and drink because you know it’ll make the next hour or two more fun even though you get sweaty. However this alcohol factor has created a rift between wine-enjoyers, as some wine-enjoyers enjoy the wine for the fun poisoned feeling it gives us, and some wine-enjoyers enjoy the wine because it’s tasty. Many people in the latter category prefer not to feel the poisoned feeling, and they spit their wine out into a plastic cup and leave it on my living room table overnight.

Wine is an expensive alcoholic drink made of grapes. Wine is pricey, though you don’t have to break the bank to get the good stuff. The cheapest wines I’ve ever drank were actually free:
-One time my friend won a bottle of a Romanian Chardonnay from a charity golf tournament and he let me have some of it.
-About nine or ten times during high school me and my buddy Jean-Chrètien would break into his dad’s cellar and steal his Dad’s wine, for which we paid no money.

Normally, though, a good, cheap bottle’s going to run you precisely fourteen dollars. Wines can go all the way up to like one or two or three thousand dollars (or four thousand dollars), though, and they’re probably much better but I likely will never have three thousand dollars to my name ever again so I don’t care about them. This is a wine guide for the average, everyday wine-enjoyer like myself, not the Jeff Bezoses or Bobby Bonillas of the world who collect paychecks without even working and then drop them on fifty year old bottles of wine. Fourteen dollars should be your cap. Eight dollars should be your floor. Anything in-betwixt is fine. Anything outside of that range is also probably fine. Your wine is probably fine.

Your wine is probably fine. The really important thing to understand about wine is that it’s high in alcoholic content, comes in 750 Milliliter bottles, and doesn’t burn the throat as it goes down like other alcohols that come in that size of bottle (Tequila, Scotch Whiskey, vanilla extract, Irish Whiskey). As an added bonus, you can seem smart if you make a point to say that you need to finish the full bottle within a day or two of opening it. All of these factors (high ABV, smooth drinkin’, and necessitated quick drinkin’) add to a good ol’ fun experience that only wine, cheap or pricey, French or Italian, White or Red, can provide. Your wine is probably fine.

It is always a good idea to end your post on a rhyme and then a picture of you looking forlorn holding a bottle of Gamay. Joe and the massive growing darkness and redness under his eyes because he can’t ever sleep apparently which will probably hopefully grow until it subsumes his entire face and his eyes finally swell shut and he sleeps ad infinium can be found at the Post Hole and the Tweet Hole.