Welcome to the Fun Hole

Fun is only a decision away!

Today marks a moment in the history of Joe Bush dot Net and the Joe Bush dot Net associated family of products. Today, we enter into the Theme Park business. Through a series of loans from a series of banks in a series of countries, I have acquired the money to purchase a large plot of land just outside of Bozeman, Montana, and upon this lot, I will build up my dream park. With the help of sophisticated park and ride design software, I’ve mocked up a few of the rides that will have families making the drive out to Bozeman for some good, home-cooked, amusement – Fun Hole Style.

Here, I present just a few of the rides I’ve mocked up:

Ride Designer (or, as we like to call them, “Funchitects”) Julijonas Urbonas came to us with an interpretation of his classic “Euthanasia Coaster”. Unfortunately, the software we have does not allow for the shrinking loops of his original interpretation. However, we make up for this by effectively putting guests on a repetitive Loop of Loops. Let’s watch some test footage:

All it should take is about three sets of four loops for our guests to be rendered Permanently Incapacitated by Fun! If that doesn’t get the job done, have no worry: The loops do not cease. If the G-Force doesn’t get ’em, the endless turning of the wheels of time will do it. 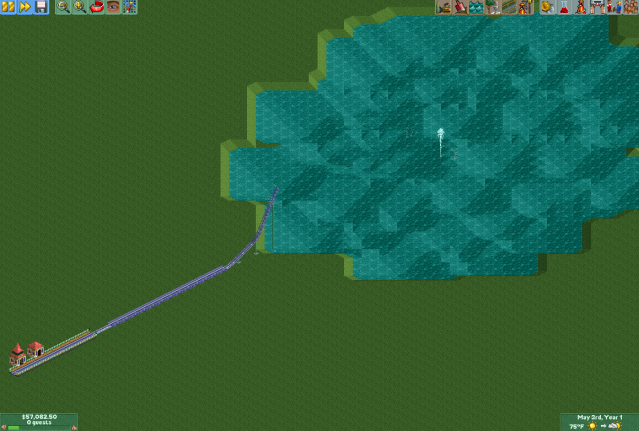 When I bought the land, I noticed that there was a huge lake in the middle of the property. My first question: Can I jump that shit?

It will be some time before the kinks are worked out and the lake is jumped. However, that day will come. 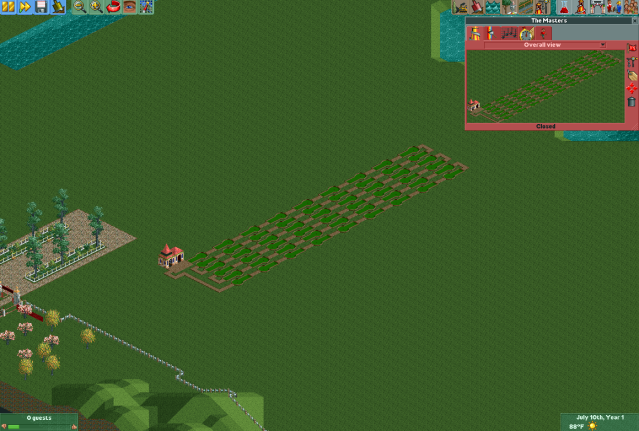 This course will bring even the Tiger Woodses and Fred Coupleses of the Putt Putt World defeated, to their knees, crying uncontrollably, asking simply why, why anyone would bring this lengthy and unflinching abomination to reality, and why it would be they who needed to best the beast that is The Masters. At 56 holes and a one-time entry fee of $330, The Masters is the centerpiece of The Fun Hole’s plan to be the Ultimate Home of Fun of All Kinds in the State of Montana.

Lil Buddy is the pinnacle of the launched freefall. Little Buddy is perfect for the parkgoer who wants to get launched, but not too launched. 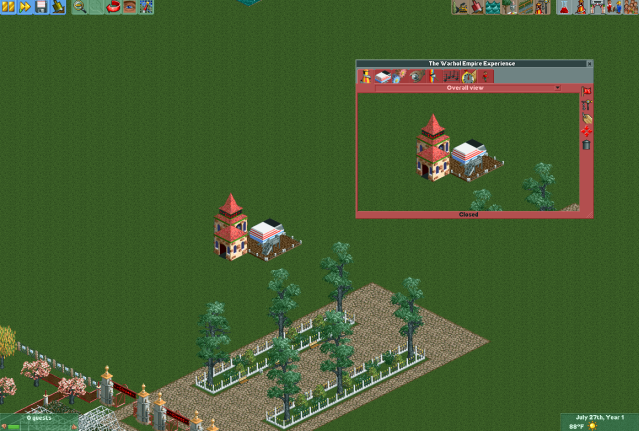 If Golf, Launches, and Euthanasia aren’t your thing, then perhaps we can offer some Culture! The Empire Experience presents parkgoers the opportunity to really get inside director Andy Warhol’s classic film, Empire. Guests will be locked into their seats and the doors will be locked for the entirety of the film’s runtime to ensure their safety. 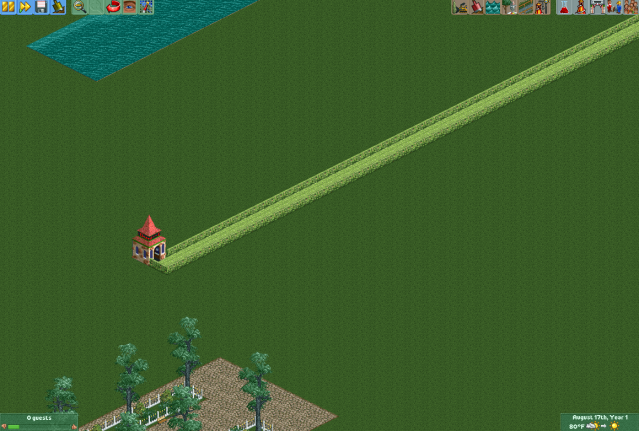 Based on the classic film and novel by Stephen King, The Green Mile is an accurate representation of the title of the film and the book. This Hedge Maze, which has zero turns or twists, will take the average guest about the same amount of time that it would take to listen to the audiobook of The Green Mile.

Our hope here at The Fun Hole is that this experience will spark empathy between the parkgoers and the characters of the book and film, whose names I have forgotten but I know Tom Hanks is in there somewhere.

The Fun Hole will be open to all who love havin’ a good time as soon as I skirt the tax fraud I’ve almost definitely committed and get this stuff built. Please send twelve dollars in an envelope to my house and I’ll get you on the season pass waiting list.

Check out the Tweets, The Facebook, and give me money please