The General Sentenced to Death by The Hague

Hundreds killed in cold blood by a series of calculated blunders in the name of low-cost car insurance. Justice, finally, will be served. 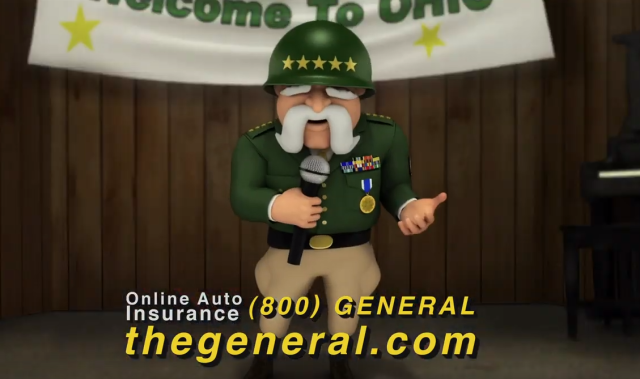 The General pleads his case to an unsympathetic tribunal

Tonight, a nation – Nay, a world, comes together in rejoicement as one of history’s most evil imperialists faces the punishment that many believed he was too powerful to receive. A tribunal at the International Criminal Court has convicted The General, the guy from the General Insurance commercials, to death for the countless war crimes committed during his reign as General.

This crimes include but are not limited to:

The death penalty was not so much of a surprise, judging by the fact that most people were kinda sick of the guy anyway. The world may miss getting the great low rates, and they will absolutely miss getting them online, but we are entering a better era with the General dead and in the ground. May he Rest in Hell.

For a great low rate you can get online also go to the Post Hole, the Tweet Hole, and support me on Ko-Fi