The Most 🔥🔥🔥 Uniforms of the 2019 NCAA Fencing Tournament

In the Hysteria of March Madness, you may have missed the FIRE STYLE that went down in the 2019 NCAA Fencing Tournament this month. We’ve collected some of the hottest ‘fits of the ’19 tourney in this gallery, feast your eyes on what these athletes rocked: 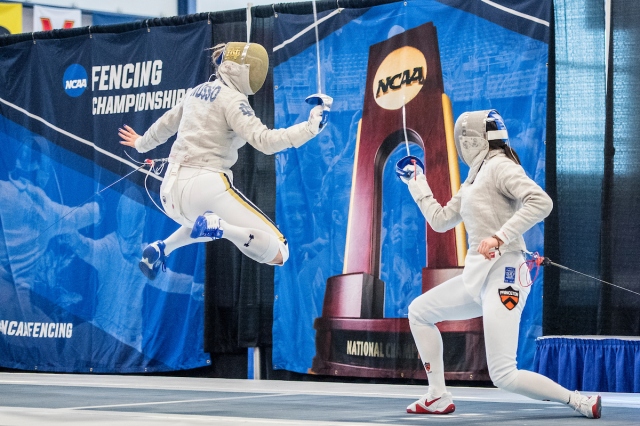 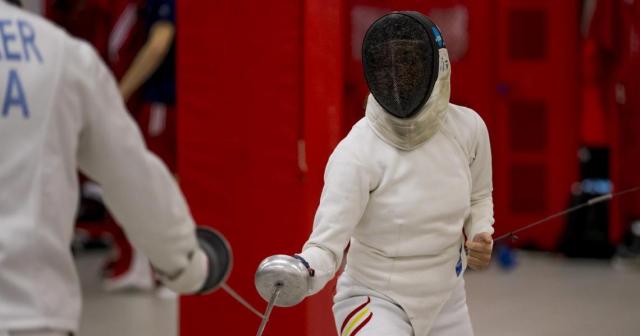 Slick. Fresh. White. The Cage over the Face to Make Sure the Foil Doesn’t Poke the Face 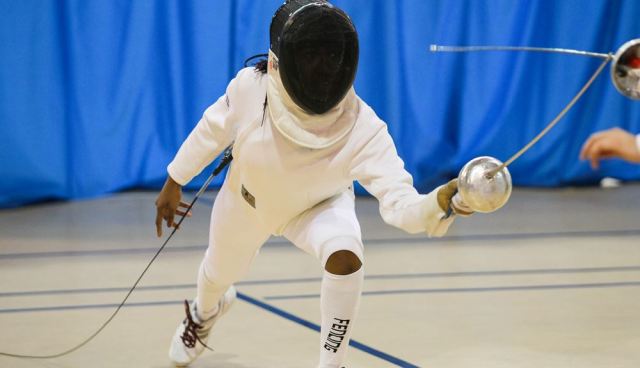 CLEAN. White on white, with a Cage over the Face to Make Sure the Foil Doesn’t Poke the Face 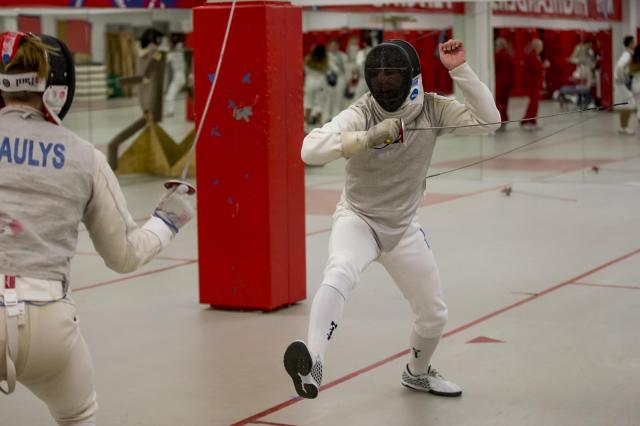 The Highlanders represented Newark well, sporting a classic fencing uniform: All white pants and torso thing, with white shoes, and a classic Cage over the Face to Make Sure the Foil Doesn’t Poke the Face 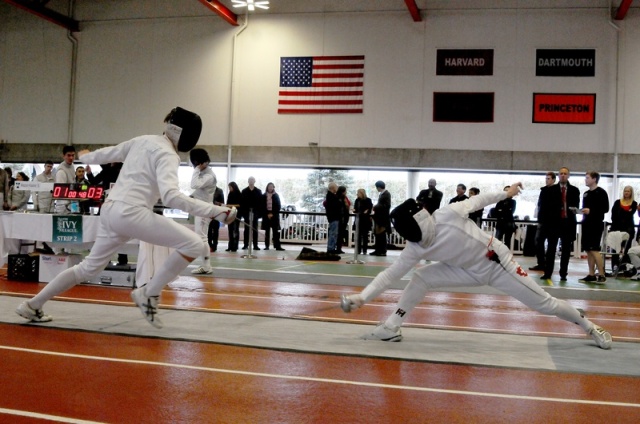 Wow, check out what TSU senior Colby Nolan’s rocking on the left there – Slick white Tigers, white shin-guards, a white tunic thing, and the Cage over the Face to Make Sure the Foil Doesn’t Poke the Face. Slick. 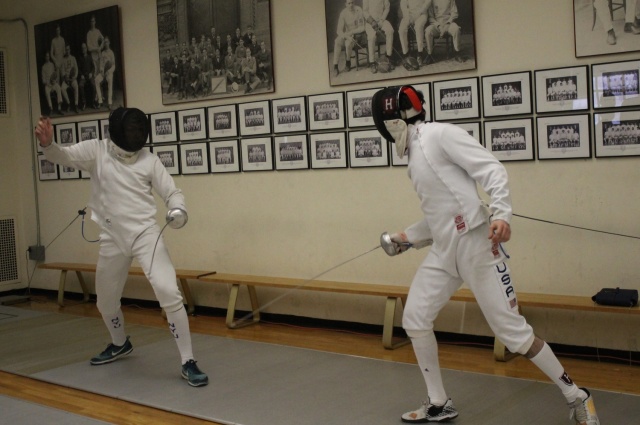 Oh, shit, the guy on the right was actually one of the rich kids who got faked into Harvard. Unfortunately they couldn’t get a workaround where he didn’t actually have to fence, so he had to compete. With no actual fencing ability, he placed last in the event, getting knocked out on his opponent’s patented “Penis Stab” technique. He is in critical condition, survived by his parents’ money.

Damn, RIP kid. More fencing information, i guess, can be found at The Tweet Hole and The Post Hole. If you would like to give me three dollars, that can be done here.