What Became of San Diego’s Quiznos? An Investigation

The above picture is one of tragedy, frustration, and hundreds of now abandoned toaster ovens. San Diego used to be the hub of Quiznos Subs in Southern California. At one point, San Diego County was home to sixteen Quiznos judging by the Google Maps projection, but today, in October 2019, they’re all marked with the red “PERMANENTLY CLOSED” of death. The home of Mmmmm Toasty sandwiches has diminished significantly over the past decade, dropping from around 5,000 restaurants nationwide to only about 800 still in operation today, none of which are in America’s Finest City. Hungry San Diegans will need to head north to San Clemente for a taste of the toast now.

But what became of them? Who could possibly try to replace the Quiznos? This post will shed light on the brave souls who think they can replace a Toasted Sub, and will cast judgment down upon them.

There were at one point three (3) Quiznos in Kearny Mesa! Kearny Mesa was once the home of Toasty Subs! But no longer. The one on Balboa Avenue next to Book-Off and the Japanese grocery store is now a Poke restaurant. One on the corner of Claremont Mesa Boulevard and Ruffner appears to be some Insurance sorta thing, and the one near National University & the YMCA is now a Firehouse Subs. 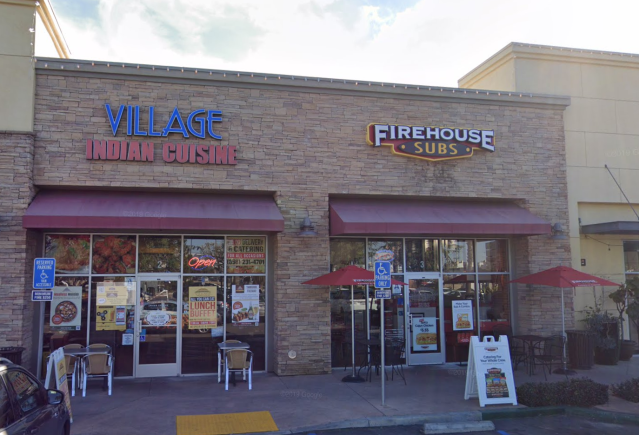 Franchisees of mediocre sub sandwich shops have picked at the bones of so many Quiznos like vultures, hyenas, or some other third animal who picks at the bones of other dead animals. Firehouse is a particularly bad example of this, replacing the Toasty Sub with a Sub That’s Been Made a Little Bit Wet for Some Reason. This is a common theme as we continue to explore the catacombs of Toasty Subs.

Also there was one in the Children’s Hospital in Linda Vista that’s now apparently just an unaffiliated sandwich place, which is a step down from the Toasty Subs that must have remedied many a sick child back to health.

MIRAMAR / UNIVERSITY CITY / WHERE I THINK ALL THE UCSD STUDENTS LIVE

There was at one point a Quiznos in a strip mall near the UTC Westfield but it now appears to be a restaurant called “Chicago Fire Grill”. A Which Wich is nearby, a clear step-down from the MMMMM…Toasty subs of yesteryear. Which Wich is just a Subway where you have to fill out a scantron before you talk to the sandwich guy.

An even worse fate happened to the Mira Mesa Quiznos, which was directly replaced by a Which Wich. This is similar to how Van Halen replaced David Lee Roth with Sammy Hagar. It’s in the shadow of a building housing the offices of a company dedicated to diabetes testing technology, somewhat ironic given the amount of sugar in the average Which Wich milkshake.

Finally, the one on Miramar Road in Miramar has been replaced by a kitchen supply store. This is a unique way for us to lose a restaurant, replaced by the very things you need in order to create a restaurant. Perhaps a toaster oven purchased at EatGatherLove will be used to create the Quiznos of the future…

Poway’s lone Quiznos was replaced by a restaurant named “Poor Boy Subs”, a local chain which has very good reviews on Google and Yelp. We’ll let this one slide.

Same goes for Rancho Bernardo, whose Quiznos was replaced by an independent Mexican restaurant named Rancho Viejo, which also seems to be relatively well-liked. I’m happy for them, even when losing the ability to get Toasty Subs, you can still get a delicious meal from a local restauranteur. 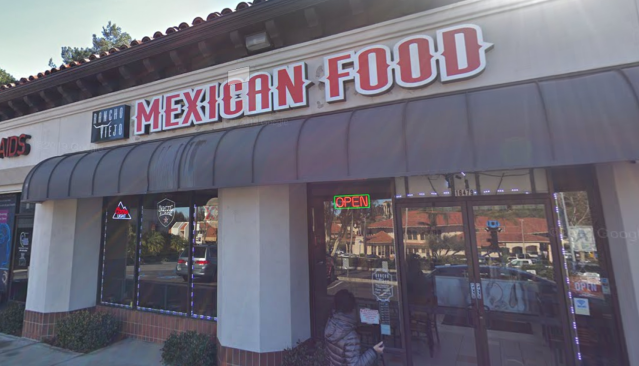 And finally, in Ramona, which I think counts as North County (michael or any of my other friends from north county please text me and tell me if Ramona’s considered a part of san diego), their Quiznos was lost to the reign of THE DAMNABLE JERSEY MIKE. This is the equivalent to when Van Halen replaced Sammy Hagar with the guy from Extreme for that one album.

I only found reference to two other Quiznos in San Diego’s many suburbs. The Quiznos at the Chula Vista Gateway seems to have been replaced by a coffee and tea shop, obscured in Google Streetview by several annoying little trees. It’s named “Agave Coffee”, which makes me think it’s a place you could potentially get a nice mimosa on a pleasant Sunday brunch with an eleven dollar plate of toast dipped in egg.

Finally, El Cajon’s lone Quiznos appears to have been replaced by absolutely nothing. This is similar to when Van Halen replaced the Extreme guy with nobody because they broke up. 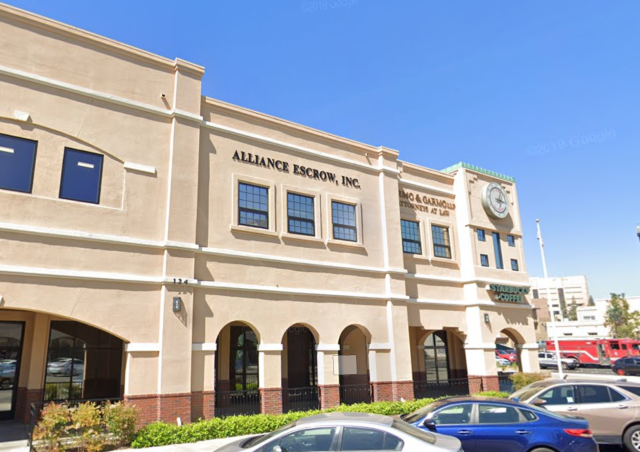 Quiznos is fully gone from San Diego, and most of us are worse off for it. In some cases, this has been a boon for local cuisine, but for the most part, the MMMMM…Toastiness of a Quiznos has been replaced with some mildly worse sandwich place, places who offer  neither the Toastiness nor the ads where the employees fuck the toaster oven of the classic Quiznos. Rest in Peace, Spongmonkies.