100% of this article is completely factual. Everything here definitely happened, a whole lot, and please don’t call me a “compulsive liar” because that hurts my feelings very bad and my guidance counselor told me I needed to keep my self-esteem up.

I have been in Canada for little over three weeks now, and I am shocked, shocked, I tell you, at how many things have tried to murder me. The people here are generally nice, but the wildlife wants my blood. The good thing is that I also want its blood, so it cancels out.

The issue at hand right now is that I am too powerful and I feel I will never be defeated again, and when I return to the Kansan wilderness or Suburb or whatever, I will be far too powerful for the assorted threats there. I am not prepared to be undefeatable, and knowing that I am undefeatable will make the inevitable massive defeat all the more awful. However, I must state what I have defeated in Canada so far to inform. This is not to brag, because I am not proud of anything I have done.

King Bear was a wily one, and he got to me quick. Literally five seconds off of the airplane, I saw this massive beast running towards me. He was not easy to stop with such short notice, especially seeing as I had only eaten three Auntie Anne’s Pretzels and a bag of mediocre peanuts that day. It was close, and easily the closest I have come to dying. King Bear is well known and still lives in the Canadian wilderness. He is a bear wearing a comically large crown, legend says he won that from defeating the prior King Bear in 1989 in downtown [Research whatever the Canadian equivalent of Milwaukee is]. 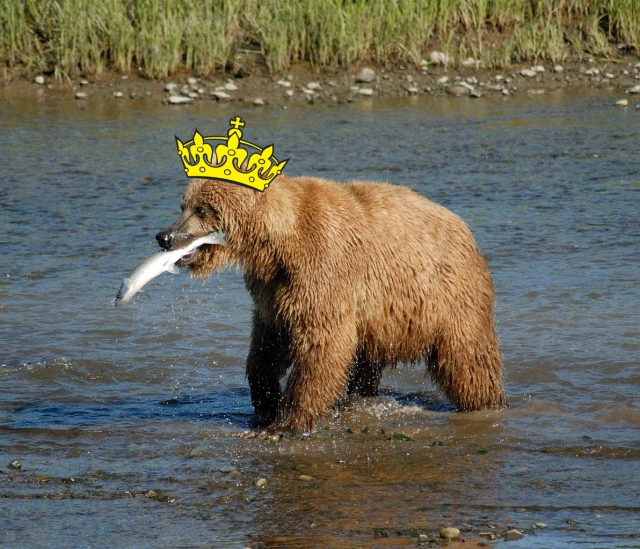 This is the only known photo of him

This asshole stalked me at the foot of my bed every night for a whole week, I had to enlist the help of the spirit of the late Wayne Gretzky to slap-shot him out of existence. I will never stop having the dreams, though, and I can’t check those at customs, am I right? 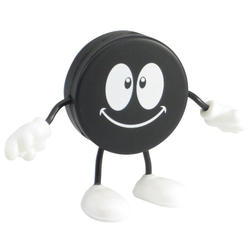 The only photo of this monster exists in blurry JPEG in front of a stark white background, I assume this was taken in hell and I hope he has returned there.

You thought the first Harambe was strong… You never had to deal with his brother. Harambe II was an honorable gorilla, but when he challenged me in the middle of Stade Olympique, I had to take him on. I was beaten within an inch of my life, but I managed to escape before Harambe II delivered his trademark Hammer Punch, using his one robot eye to seek me out. It was a cowardly escape but I will accept that Harambe II has earned his place atop the Canadian Gorilla Fight scene. I was not defeated, but I warn you: do not fight Harambe II

A lot of the time people will say “I’m sorry” when they know they’ve said something funny, but I am actually apologetic for making you read this

Queen Bear and King Bear are not related, and do not necessarily care about one another, but they know the status of the other and when King Bear is defeated, Queen Bear must defeat the one who defeated King Bear, and vice versa. I was sitting alone at an A&W (which is wayyyy more popular here and isn’t forced to share a building with the Horrible Heathen Long John Silver) and she attacked me. I chose a different Coward’s Way Out this time, which is to say that I offered her a trademark A&W “flotteur à racinette” which loosely translates to “some sort of drink with some sort of milk substance” in english. She accepted the bribe and did not kill me.

1. Each Member of Simple Plan

Do you ever feel horribly outnumbered by five angsty men in a Jean Coutu pharmacy off of the freeway? Do you ever feel like hiding behind a Head & Shoulders display for 25 straight minutes? Like nobody’s going to come and help, and no one understands why they’re angry at you or why you’re cowering in the corner and five men in tight jeans in their mid thirties are stomping around the convenience store and knocking everything over because for some reason you have a blood warrant in this country?

To be hurt, to feel lost, to be afraid of this display of shampoo bottles toppling over somehow killing you instantly, to be on the edge of breaking down in a pharmacy with no one there to save you, and eventually they get mad and leave the store in a broken mess, Reese brand peanut butter cups everywhere and the skinny bottles of Coke Diète spilled everywhere…Welcome to My Life.

To be genuine for the rest of this thing: my time spent in Canada has been actually excellent so far, and it’s been a great time. I’ve learned a lot, it’s like a culture that’s only slightly different from my own in some ways, and vastly different in many other specific ones. The people here have been almost entirely polite and eager to learn about each other, which is very nice. It’s a beautiful place here and I’m glad I have been able to experience it for the past three weeks. It will be hard to leave.

The guy behind JoeBush.net and a lot of other things
View all posts by Joe Bush →
This entry was posted in Uncategorized and tagged me prime. Bookmark the permalink.