The Compendium of Joe’s Bad Opinions on Video Games

This site actually started out as a video game-centric haven for my opinions on all sorts of interactive entertainments. I used to guarantee myself one post per week where I’d describe, in detail, every game that I played that week. I eventually had to stop this for two reasons:

The Monday Update eventually split into several different spheres – More targeted video game-related written posts kept being put on the site (though I don’t do that nearly enough), the sort of yearbook/weekly play through recounts became the sort of pseudo let’s-play stuff I put on my main YouTube channel, and the actual criticism evolved into whatever But on Batteries is now.

But I don’t write about video games that often anymore, but that doesn’t mean that I have stopped thinking about them, and that certainly doesn’t mean that the things that I think about them have become correct. So let’s start with a softball that everyone who knows me will see coming: 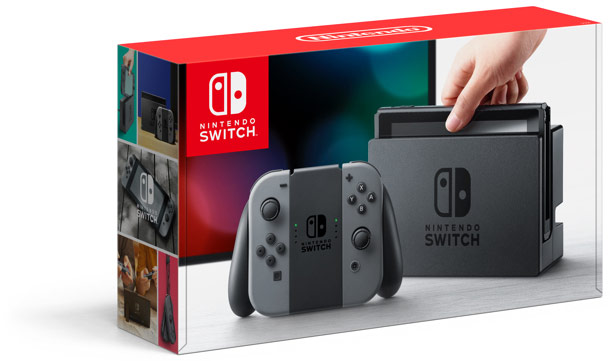 I like all four of the games, though the two console games are far preferable to the handheld games in my experience. Animal Crossing was always a solitary experience that could be taken away from everything else in the world, not unlike walking around in the woods. I wrote an essay about this, if you’d like to read it. With that being said, the town-sharing bits of New Leaf were so much fun, and I enjoyed being a part of the online community surrounding that game, trading furniture and designs through Wi-Fi and through streetpasses. The Switch, as a hybrid between the home and the road gaming experience, can hybridize the best aspects of the prior four games.

At this point, if I owned a Switch, I would buy these three games. But that’s only if I owned the console already. I have no intention of buying a Switch for anything released at the moment, because I can fairly easily get access to any of those three games (well, maybe not easily in the case of Puyo Puyo Tetris) Effectively, something new will have to come out on the Switch in order to make it a worthwhile investment – I will need one great game to justify dropping the necessary 300 dollars on system needed to play the one great game. Super Mario Odyssey might be that game, but I’m not sure that I’m willing to sink the $360 on just that game yet.

Except, presumably, Animal Crossing would come out on the other side unscathed and a game of the year candidate or something. Please don’t hold me accountable for the things I say.

I’ve said it before and I’ll say it again, there is nothing better on the god-forsaken console of the mid-nineties than the game where you do flips on jet skis. That’s not to say that Mario 64 isn’t good, or that any of the other games on the N64 aren’t good, it’s just that Wave Race 64 is the best, and provides the best modern-day playing experience, and still looks pretty good, and controls well even by modern standards.

There’s just nothing that feels better than Wave Race 64 from this console nowadays. People point to the foggy, muddy graphics of the N64 as the console’s main problems, but I really think it’s the fact that most developers were so inexperienced with figuring out how to move a character in a three dimensional space that hurts the whole swath of N64 games a little bit more. Just feeling like you have adequate control over a player-character becomes the most obvious barrier to quality in so many of the N64’s games when playing them twenty years later, because the way that one feels when moving has improved so much in that span of time. In my recollection, and most of this is from fairly recent sessions playing these games, I count only Wave Race 64, 1080 Degrees, and Star Fox 64 as controlling really well even in a current sense. I love Mario 64 and all of the Zelda games too, but I really have to get in a more lenient mindset in feeling like Mario or Link will move the way that I expect them to when I play the game than I do with the others I’ve mentioned.

Also, please enjoy the video I made on this game about two years ago, if you want. You don’t have to, though

The N64 is a weird beast, as it was both cutting-edge and obsolete at the time, and since it was so cost-prohibitive to develop for, all of the cool hidden gem games that make the PlayStation still fun to go back to today got priced out. There are only about 300 total N64 games, and everybody knows which ones are good, which ones are bad, and which ones are, like, Wheel of Fortune.

The Best Sonic Game is the First One

Granted, Sonic 3D Blast is embarassingly high on my list of top Sonic the Hedgehog games, but this is my opinion, and my terrible site, and I don’t have to explain it if I don’t want to. 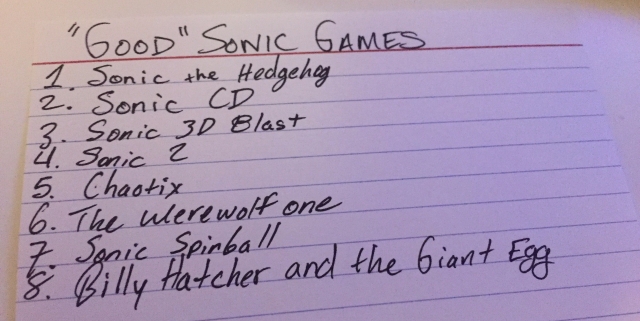 And Now, here is a list of games that are generally considered “bad”, but I think are “good”, and a short explanation of why:

The seventh Pro Skater game is really good if you like the series too much, and I happen to like the series too much. The THAW story is dumb and far too drawn out, but there’s a better variety to the goals in this game than in Underground. The depiction of a real place, Los Angeles, in THAW isn’t realistic even in the slightest bit, but every level becomes this giant pseudo-playground where one can rack up gigantic combos, which seems paradoxical at first glance, but if you can get past that fact and accept the game for the nutso crazytown final evolution of the second wave of Tony Hawk games. The combo system is incredibly detailed, there’s more variety to possible tricks that can be used than in any of the other games, which turned a lot of people away.

Also, if you want, I made a video on this two years ago as well

I know why people dislike THAW – It’s like fifteen hours long, and far more complex than any of the other games even at the most basic level of linking tricks together. If you play this series at a casual level, THAW was a breaking point when the series got too – for lack of a better phrase – up its own asshole. However, for me, someone who spent far too much time on the dumb skateboard series, it felt actually perfect, it’s not an accurate depiction of Skateboarding, it’s like the theme park rollercoaster version of skateboarding. If the first two games were like Gran Turismo, this game is like… Extreme G or something.

I realized this last night as I was trying and failing and then ultimately succeeding far too well at falling asleep and sleeping through a shift at work Shoutout to Mariah for picking that up – Mike Dawson is absolutely a psychopathic conspiracist murderer. He has his maybe-real maybe-fantasies about the Dark World, and his best friend is made up.

In a normal, perhaps good story, Mike’s idea that his dead ex-girlfriend and his lawncare-laser-focused neighbor and the mayor were all in some necromancy cult would all be proven to be just a part of the imagined conspiracy-theorist brain of Mike Dawson.

By the way, I really experienced Dark Seed II for the first time through this video series from 2011

But he is right about that idea. Everybody who he suspects is a part of a necromancy dark-world cult is actually part of that cult. Rita’s house is full of empty drawers for some reason and Paul has a shrine to “The Ancients” in his basement. Mike’s weird, but everybody else in his tiny town is also weird.

In Harvester, which is probably a better constructed narrative with a more relatable character, the player-character Steve is the one seemingly sane person in the town of Harvester, and everybody else is weird. This is fine, and it’s contained, mostly, but it’s not nearly as memorable as the weird complexities that make up Mike Dawson’s story in Dark Seed II. The fact that a thick line can’t be drawn between character’s sanity and town’s sanity in Dark Seed II makes the story so much more intertwined and just fascinating than it needs to be. 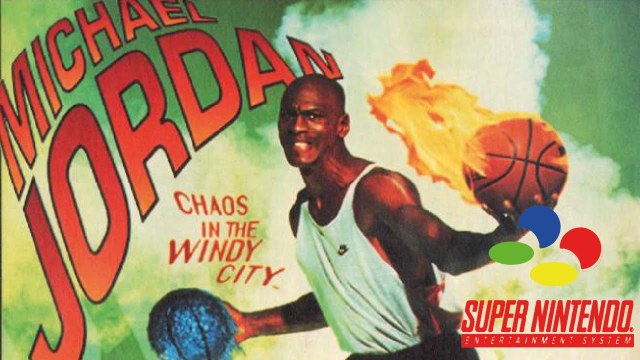 This game is unique, weird, and playable, all three of which are just about the only things that I need to call a game good, apparently. For whatever reason, I would come home from school during my senior year of High School and play as far through this game as I could, and I became surprisingly good at it, to the point where I could get about halfway through the game without dying once. This is a game where Michael Jordan has to kill zombies in a haunted house with magic basketballs, but it’s relatively fun to control, and the levels are varied enough, and I really do enjoy the game.

Well… that was a lot of words. I’ll be talking about videos and film and TV or something tomorrow, I think, so… stay tuned!!!