12 Things in Star Wars: The Last Jedi that PISSED ME OFF!!

Me and a lot of Star Wars fans went to the movies this weekend. It’s a Solstice-time tradition at this point, and after “Rogue One”, I had hopes that this movie would pull some weight towards making the Star Wars franchise enjoyable again. It’s a shame that I was wrong, very wrong, and I can’t believe that Disney let this come out. Maybe I’m just adding to a constant stream of vitriol from my fellow StarFanz, but it’s important that this my opinion gets out there.

The 20 Minute “Dinosaurs” Short before the movie

You’ve got to love him, but not for 20 minutes before Star Wars. Drop this in front of Coco, but don’t mess with the Wars.

We can’t let the Jim Henson company piggyback off of Star Wars’ success here. It’s clear that this is a weather balloon to test audiences for a potential Dinosaurs comeback film. Well, let me say three things:

The Borat influence in this film really took me out of the experience. First of all, that movie shouldn’t even exist in the Star Wars universe. I understand canonically why Luke would be constantly making references to it, being trapped on that island with only a portable DVD player and a copy of Borat, but I still think it’s a tool for some cheap jokey references and nothing else. When Luke confesses to Rey “Rey… I have to tell you… you’re really… a-my wiiiife” before he dies, it totally broke my immersion and destroyed what would’ve been an incredibly heart wrenching scene. Horrible choice on the director’s part. 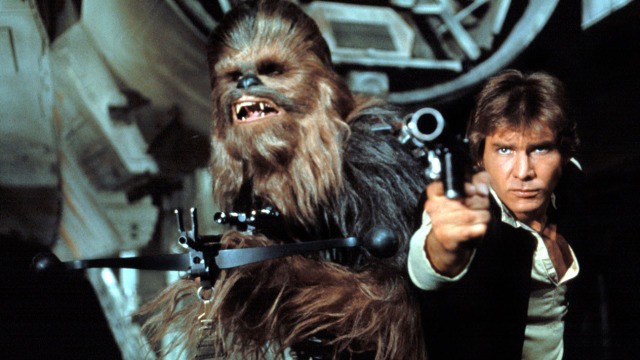 Look at him. Space Gorilla? Really?

Chewbie’s a wooky. Plain and simple. The script-writer has to fix this by the next movie.

Look, I know he’s out of jail, but this wasn’t the place for his return to the big screen. Really tasteless.

Completely random and unfitting use of Nelly’s “Country Grammar”

The one thing I always thought I could count on was the classic Star Wars ending – the circle transition cut to the credits with that classic John Williams Star Wars theme. When the film ended with a freeze-frame of Rose Tico and Finn jumping in the air hi-fiving, I expected nothing else. To my surprise, there was, instead, a Windows Media Maker star wipe to the credits with “Country Grammar” playing in the background. It just didn’t fit right.

Brian, from AMC Theaters, who confiscated my bottle of Mountain Dew Livewire at the door

The scene where Pikachu talks

He just looks so out of place here… and why does he talk?

For a character whose entire dialogue since 1998 has been just his own name, this scene shocked me. His dialogue was barely important, either, just sitting on a tree stump saying “Captain Janeway, it’s a really dense forest we’re in here.” Like, if you’re going to drop a bomb like that, at least make it important.

I’m not saying I didn’t enjoy it, but the two sweaty men playing basketball to “Let’s Hear it For the Boy!” by Deniece Williams right in the middle of the second act just didn’t fit thematically. 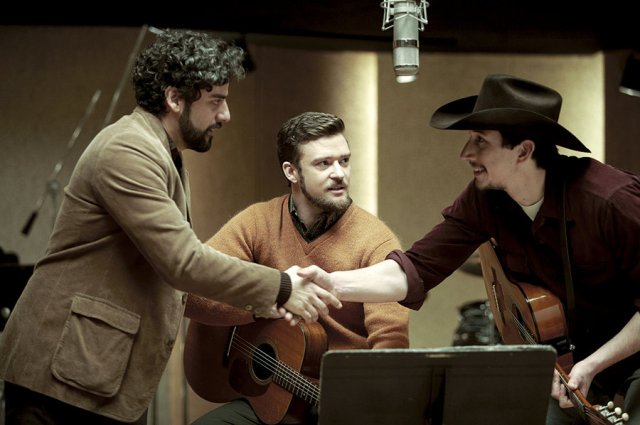 Yeah, this didn’t fit. First of all, Kylo Ren and Poe Dameron aren’t even friends and certainly wouldn’t preform a sixties novelty song together. Second of all, the whole movie’s about outer space, so the lyrics don’t make sense. Third of all, Star Wars’ John F. Kennedy canonically was assassinated somewhere between Phantom Menace and Attack of the Clones by Anakin Skywalker, so there’s no point in referencing him in episode eight. Also, why is J.C. Chasez there? Total plot hole. 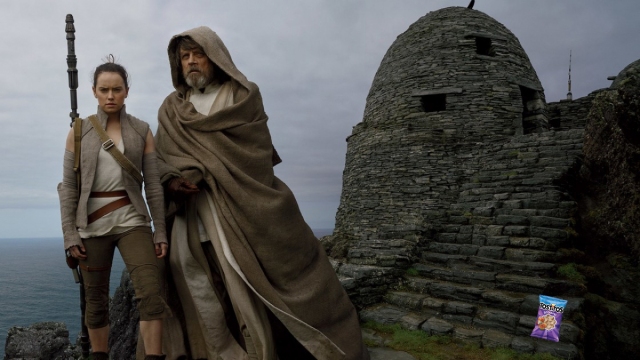 I love me some tortilla chips, believe me, but this is just ridiculous. Luke’s second line is literally “I had to survive on Tostito’s Scoops™ and Salsa all these years! Boy, am I glad to see another person, now we can have a real Fiesta!” That constant crunching got annoying, too.

C-3PO’s robot dick is out for the whole movie

I wouldn’t have cared if he had one or not, but you can’t just have his robot dick out for the whole film and not even reference it. Maybe if someone was like “Threepio! Put your robot dick away!” at some point, I would’ve been cool with it, but they don’t even reference it and it just sticks out (both literally and figuratively).

This was a huge mistake. You had this great cliffhanger for the next movie, but for Adam Driver and Kelly Marie Tran and Samuel L. Jackson to come out on screen in street clothes, introduce themselves, and then explain every single plot point of the next four Star Wars films while drinking through a case of Coors Light and playing Goldeneye was completely ridiculous. There’s no point in seeing the next four films now.

Rian Johnson, Disney, and Brian from AMC Theaters have RUINED the Star Wars that I loved, and I will never, ever, ever see another Star Wars film in my life. It taints the good Star Wars name, and I can’t believe it gets to be up there with other Star Wars products like Jedi Power Battles and Kinect Star Wars. This should be stricken from the record or at least heavily abridged and I should be given my damn Livewire back, Brian. It’s not my fault your theater got bought out by Coke.

1 Response to 12 Things in Star Wars: The Last Jedi that PISSED ME OFF!!