The Definitive Guide to the Generations

Millennials? Generation X? The Greatest? What do all of these words mean, and how can you use them as leverage when you need to blame somebody? 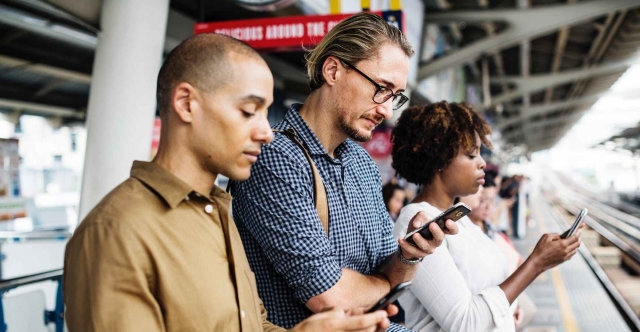 Everybody on their phones all of the time??? could be millennials

I spend my days working as an in-class tutor in a freshman writing class. Last week, while discussing one of the many thinkpieces about how kids are addicted to their phones all the time, it came to my attention that none of the eighteen year-old kids could’ve defined precisely which generation suited them best. Were they millennials? Were they in Generation X? Were they some sort of Generation Zed, iGeneration thing? Everybody knew the words, but nobody really knew the meaning. This is because the idea of a “generation” is some dumb bullshit marketers come up with because it’s tough to get data on people.

But as philosophers from Ludwig Wittgenstein to James Arthur Ray have stated – Language is what forces ideas into existence. Generations exist because we say that they do. Definitions become realities because we have the ability to speak them there. This post exists because I writed it. Let’s put definitions to ideas.

Defining Art: Filmstrip where the train drives towards the screen and the entire audience shits their pants and runs, Retellings of Ty Cobb’s many instances when he jumped into the stands and beat the shit out of some rando, the pic of the elephant being hanged in Tennessee

This generation, the one who had to do World War I, is called the “Lost Generation” because they had to do World War I and died in World War I. This is, ostensibly, the final really shitty  time to be born before a series of probably better times to be born. Those born in the Lost Generation got to see the Lusitania, the Titanic, and the Hindenberg all get destroyed, or alternatively had to wait for a dude on a pony or a dude driving a train to get that news to them four weeks later. 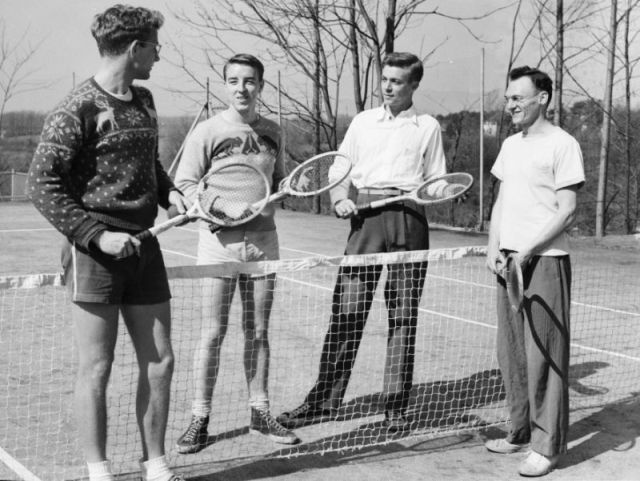 Also Known As: The Doughboys, Kissinger n The Dudez

First Event Committed to Memory: Watching Dad leave for a trip on the Titanic

Generation Defining Moment: Almost But Not Quite Killin’ Hitler before he got it done himself, Kissing Random Woman on V-J Day, Doing Blackface

Defining Art Piece: Whatever the CIA funded Pollock to do, the Budweiser painting with General Custer, Gone With the Wind 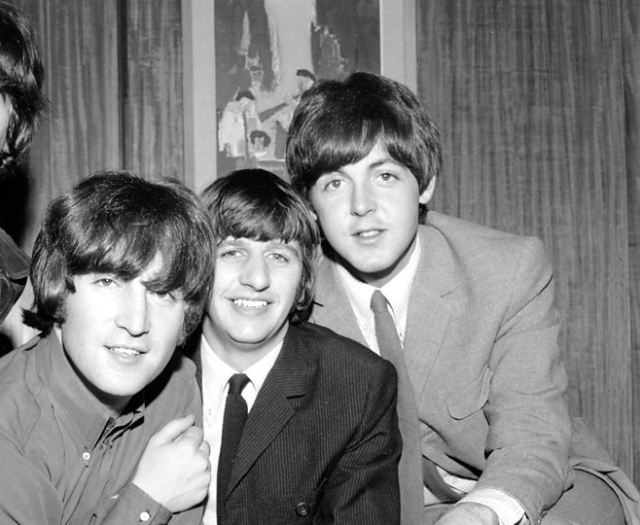 Also Known As: Who?, Everyone They Made Fight in Korea, Bums Who Could Never Be as Good as Dimaggio, The Lucky Few

First Event Committed to Memory: Kitchen covered in dust (Midwest), Riding in a Motorcar (East Coast), Old dude yells on the radio about a zeppelin burning up (across the country)

Generation Defining Moment: Gettin’ Blacklisted Because Your College Roommate Later Became a Communist, Picturesque sharing of a milkshake with a young dame at a dairy bar, Doing Blackface

These people are I guess known as “The Lucky Few,” which is ironic, because they mostly had to go fight in either the Korean war or the Vietnam war, which strikes me as being absurdly unlucky. Out of respect for them being the Silent Generation, I will say no more. 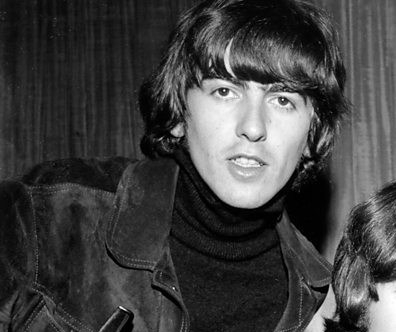 Also Known As: The Lucky Many, Motherfuckers Who Get to Yell At Me Because I Use an iPhone

Generation Defining Moment: Either Going to Vietnam or being a baby during Vietnam, The Slow Satisfying Death of Elvis Presley, Leaving Facebook Comments on the Bloomberg News Facebook Page, Hearing about and then ignoring the AIDS Crisis, Slightly Less Blackface

They’re supposed to be the diametric enemy of the later generations, they poisoned the water or whatever, fucked with the deficit spending or whatever, gave us the Captain and Tenille, and since they represent such a wide swath of like 20+ years, you can attribute or blame whatever on them and it’s probably fine.

For what it is worth, they lived through the sixties and seventies, which meant, like, Woodstock, Disco Demolition Night, and a select few of them in Dallas got to watch as the most powerful man in the world’s head literally exploded. They will continue to tell you about it. Out of spite of them telling you about them, I will say no more. 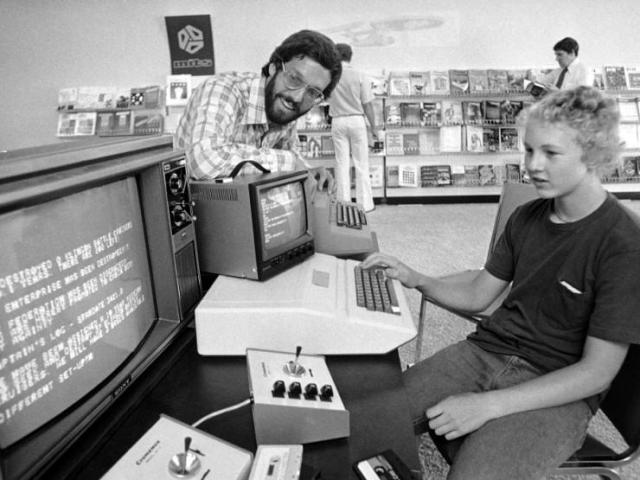 Also Known As: Cold War Babies, the Atari Generation, Some other Shit Probably

Generation Defining Moment: The First Time Somebody Flipped on MTV to some Supertramp video and then they waited for like fifteen minutes before that Dire Straits song with the homophobic slurs in it came on, Everybody watching that OJ Simpson Car Chase

Defining Members: Will Smith, Obama, the Google founders, Kurt Cobain, both of the Menendez Brothers

Can you imagine growing up under the constant threat of nuclear war? Probably sucks, right? Okay, imagine that, but you don’t get to play a Game Boy until you’re at least twenty. Yeah. Fucked up, wouldn’t wanna be one of those guys. Out of respect for their inability to play Wario Land 2 until they were in their thirties probably, I will say no more.

People Who Had a Sexual Awakening to Cheetara from Thundercats

Generation Defining Moment: Seeing Cheetara for the rest of the times

Defining Art Piece: Me and My Wife Cheetara, CheetaraLover117, LionO/Cheetara at the Walgreens Clinic, Birdfan33, fanfiction.net

it strikes me that these are the models from that meme. I am glad they’ve all joined together to take a selfie stick photograph

Also Known As: Scourge of the Earth, The Snowflake Generation, the Occupy Generation, Some Other Dumb Shit They Could Put on a TIME Magazine Cover

Generation Defining Memory: I dunno, they’re too busy looking at their dang cell phones to have any memory!

Millennials have killed every single industry and many more: Napkins, Mayonnaise, the Kentucky Fried Chicken restaurants, Buffalo Wild Wings, Abercrombie and Fitch, Applebee’s, Condoms, The Cruise Ship Industry, the career of Jay Leno, and who knows What’s Next?

The one thing that’s sure is that they love those damn phones, and the majority of them will never own a house. 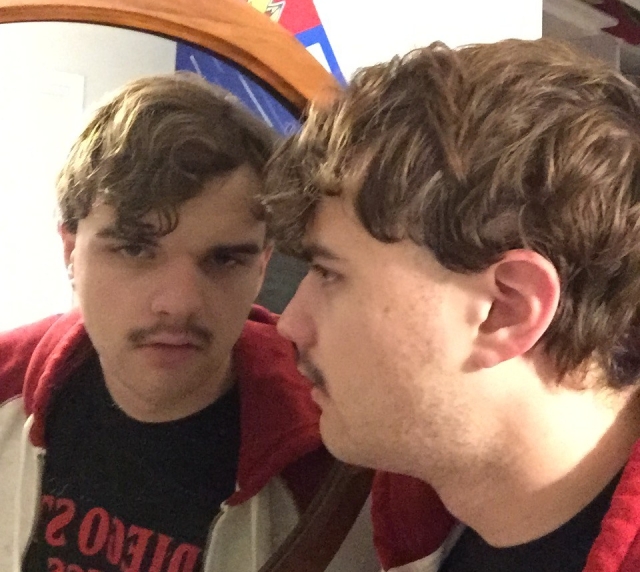 Also Known As: Josh, fucker from the web, 13 items in the 12 item line dipshit

First Event Committed to Memory: The time the Detroit Pistons and Indiana Pacers had that fight with all the fans

Generation Defining Moment: Getting knocked over by Sluggerrr the Lion at a Kansas City Royals game in 2008

Rancid, disgusting fucker, don’t interact, if you must, you can calm him down with a handful full of candy corn and you have to play a Yaz cassette very softly if you wanna get anything out of this generation. 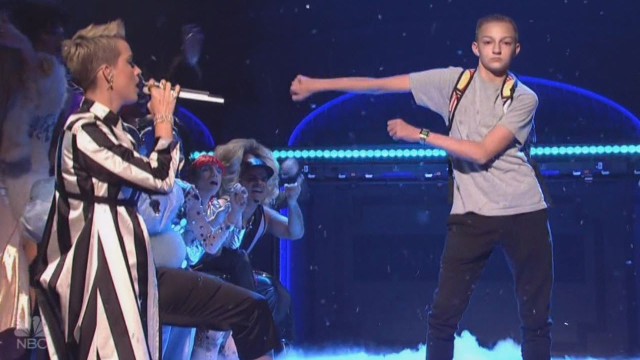 Also Known As: Those fucking kids with the Snapchats, the iGeneration, Generation Zed (Canada)

We haven’t found a lot to blame on them yet, but don’t worry… It’s a comin’. My guess is they’ll kill either the Big Box Retail Electronics Store industry, the NFL Concussion Doctor industry, or the Sub-Machine Gun industry, whichever comes first. 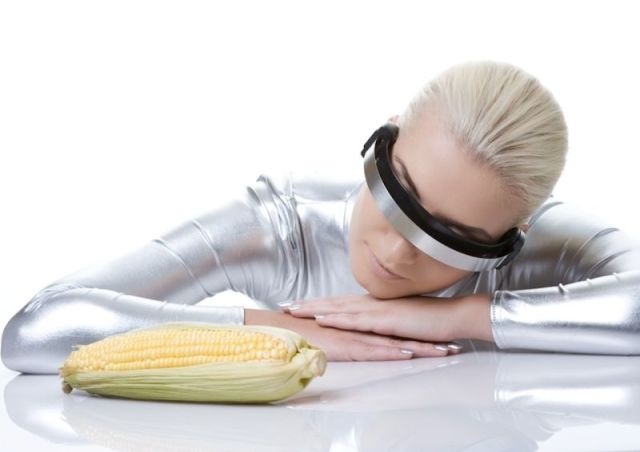 Also Known As: The Ones who will watch the oceans boil, The Ones Probably Named After Anime Characters, The We Ran Out of Letters in the Alphabet Generation

First Event Committed to Memory: Blog Dipshit Has Breakdown, Strips Naked and Throws a Tantrum on the Field at the Rose Bowl during the 2026 World Cup

Defining Members: As of Yet Unknown

If we’re going to blame anything on anyone, it might as be these kids who know nothing yet and have yet to have anything placed on them. We have an incredibly easy job here, we have these babies who can’t defend themselves. We can put Every Fucking Blame Possible on them and they won’t have a thing to say back. The New Baby Generation has ruined:

The Economy, The Oceans, the Desert, the Nestlé Corporations Exploitation of Public Water Sources, the failure of the Minnesota Timberwolves to Compete Consistently Compete in the NBA, the 2028 election of Ken “XxXWhiteSupremacyXxXCheetara420” Elwes to the presidency, the 2032 election of Joe “Weird Head” Bush to the presidency, and Garth Brooks’ body falling out of the hears and rolling for thirty feet down I-40 just outside of Nashville. We have infinite time to think of more, too, so get thinkin’ and start blamin’.

Christ, did you read that whole stupid thing? If I got you all the way to here, you might as well check out the Facebook Post Hole and the Tweet Hole on the other site