Vox added another chapter into its Explainer series yesterday, introducing the new, modern literary concept of “being optimistic” under the name “hopepunk”. My chief issue with this piece is that hopepunk seems to be based in emptiness at best and championing ignorance at worst. My other issue is that my work is nowhere on the list. I have been recklessly hopeful my entire life and as a result, I am a very stupid man who is duped constantly and I believe this shows in my own work.

Therefore, in an attempt to get myself into the next issue of Hopepunk Digest, I must build ethos and establish myself as a hopepunk scholar. Here is a list of my favorite Hopepunk media:

Doogal (2006), is a CGI-based animation film adaptation of the classic British television series The Magic Roundabout. This movie, which is for children, is about a talking little dog who learns the value of friendship and hope when he gets like a carousel working or something. Throughout the film, Doogal has a clear hope to get something done and I assume that he gets whatever specifically he wanted out of the event out of the event. It has been a while since I’ve seen Doogal, as I was a child when I saw it first.

There’s a bit in this movie where Michael Jackson hopes to turn into a car so bad that he turns into a car and drives off. If that isn’t hopepunk, then nothing is hopepunk

Gay Pimp in this video is clearly focused on doin’ dirty things with a dude, and you know what? That’s the sort of laser focused hope we need in this era of Trump and GMOs and climate change and whatever. 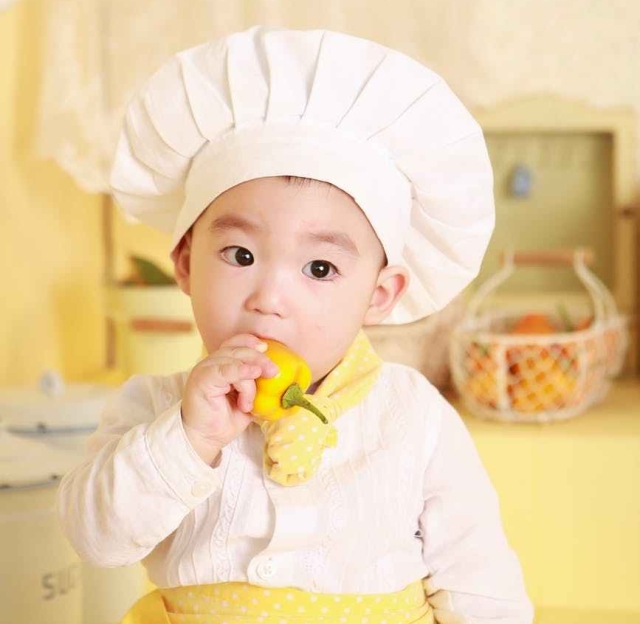 Nothin’ wrong with that!

I am excited to see the show adapted from this Vine return to TV on NBC this coming spring!

The “Easter Epic” was a playoff NHL hockey game which took place between the Washington Capitals and New York Islanders. This game took three and a half extra overtime periods, totaling 128 minutes of in-game time, is generally brutal, and makes you hope for death throughout the whole thing. By the end of the endeavor you’ll either be given a lust for life which only the staunchest hopepunk can match or you’ll never watch sports again and rightfully so.

This is potentially the only game ever released wherein Horace Goes Skiing, and it shows. In this game, you control Horace as he Goes Skiing. I’m actually not sure that this is hopepunk but I like the lil guy and I cheer for him to get down there to the bottom of the slope.

The phrase “I’m beggin’ you don’t go” has an implied statement of hope.

This one I just think is funny. And what’s better for optimism than a nice ol’ laugh?

The Big Duck is, ultimately, the pinnacle of optimistic creation in American history, and the Wikipedia article dedicated to it understands this more than anything. The mere existence of a Big Duck as a Wikipedia article exemplifies everything that is Hopepunk. It was first created in May of 2006 – in the shadow of Hurricane Katrina, the Iraq War, and the US Skiing Team’s overall failure at the Turin olympics. The Big Duck Wikipedia page raged on, through the entire Obama era, through the Trump election, through the atrocities of 2017 and 2018, through that period of time where nerds were constantly complaining about both the Star Wars and Superman/Batman movies at the same time.

Seriously my biggest issue with that list is that Brooklyn 99 is on it, the existence of which makes me feel as hopeless as any piece of media can. The other issue is that apparently somebody took a really hopeful message away from 17776, a story about climate change devastation and the stagnation of the world when children cease to exist. I am on Facebook and Twitter, also